Wellingborough vastly improving as a place to work and live 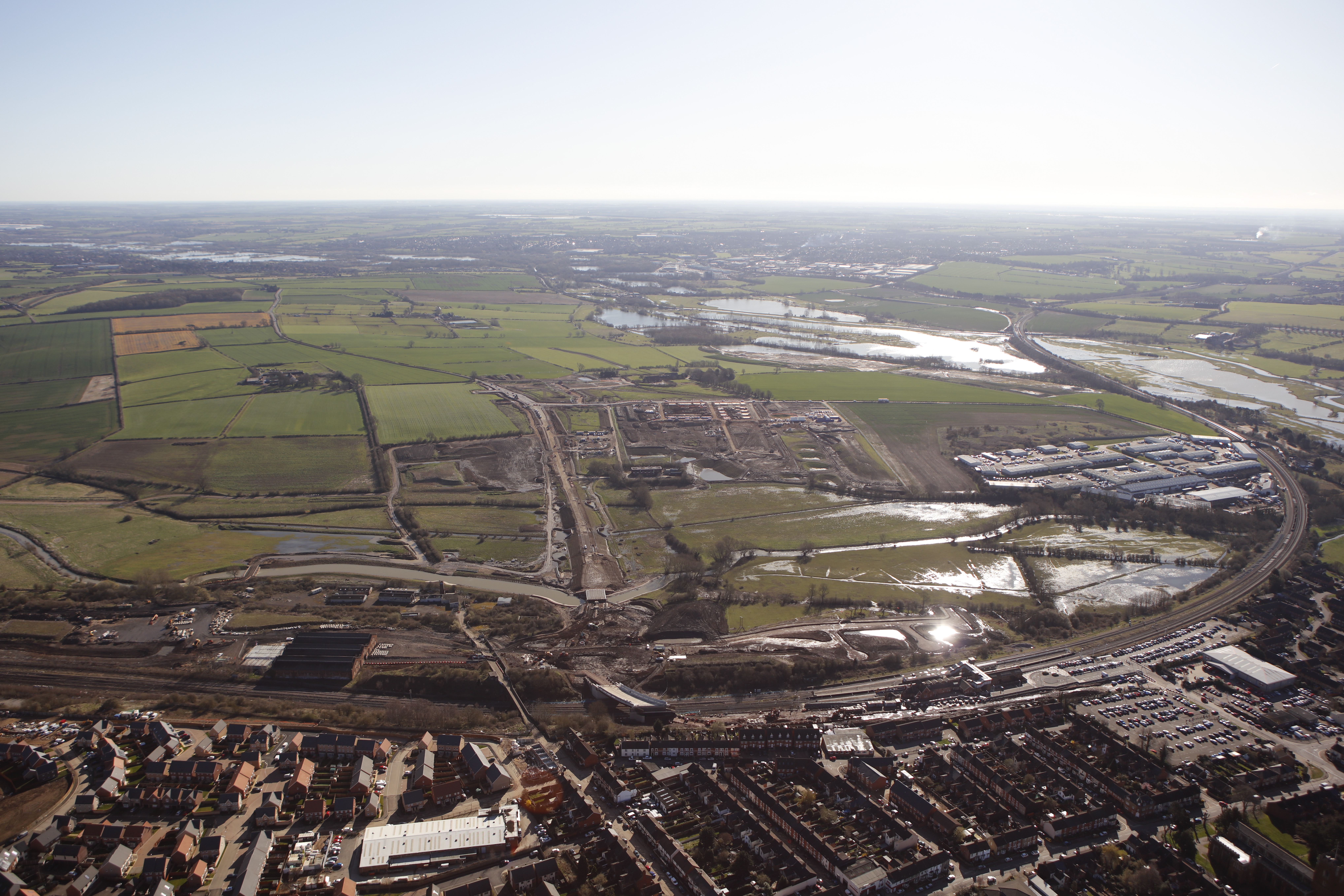 The Borough of Wellingborough has greatly improved as a place to work and live within the 324 local authorities across England according to national research undertaken by Grant Thornton (consultancy).

The Borough of Wellingborough is one of two areas across the East Midlands that stand out as having seen the greatest improvement in performance over the past five years with Wellingborough having climbed 63 places. Grant Thornton says that whilst the two improving areas of Wellingborough and Oadby and Wigston are currently ranked below the national average, the improvement is a "promising sign" for the region.

They also say the improvement signifies that Wellingborough has good practice from which other areas might learn.

Wellingborough has seen its Vibrant Economy Index ranking [1] climb because a range of measures for Wellingborough have been heading in the right direction. To choose a number of these judgements:

Councillor Martin Griffiths, the Leader of the Council said: "I’m delighted with this positive news. Of course there remains a lot to do given Wellingborough’s position being just below the national average, but the vast improvement shows the journey is well underway. The improvements over the past year together with the ambitious plans for the future will help to deliver our local priorities and to continue with this positive journey."