Early in the Civil War, the town was plundered for two days as a reprisal for its Royalist stance and prior to the Battle of Naseby in 1645, the town was full of Parliamentarian troops.

During the anarchic period after the long and bitter struggle between Crown and Parliament, the "Diggers", a party of agrarian communists led by Gerrard Winstanley, organised some of the people of Wellingborough to dig, plough and cultivate common land on the outskirts of the town.  At this time the "Wellinborrow" Digger manifesto mentions that 1169 persons in the town (with a population then of little more than 2000) were in extreme poverty.  Following this uprising the elite Parliamentarian soldiers moved in, destroyed the community and forced the inhabitants to disperse.

The enclosure of the common fields was discussed at The Hind in 1765 and shortly after the main roads were turnpiked and toll gates erected at the 4 main entrances to the town. 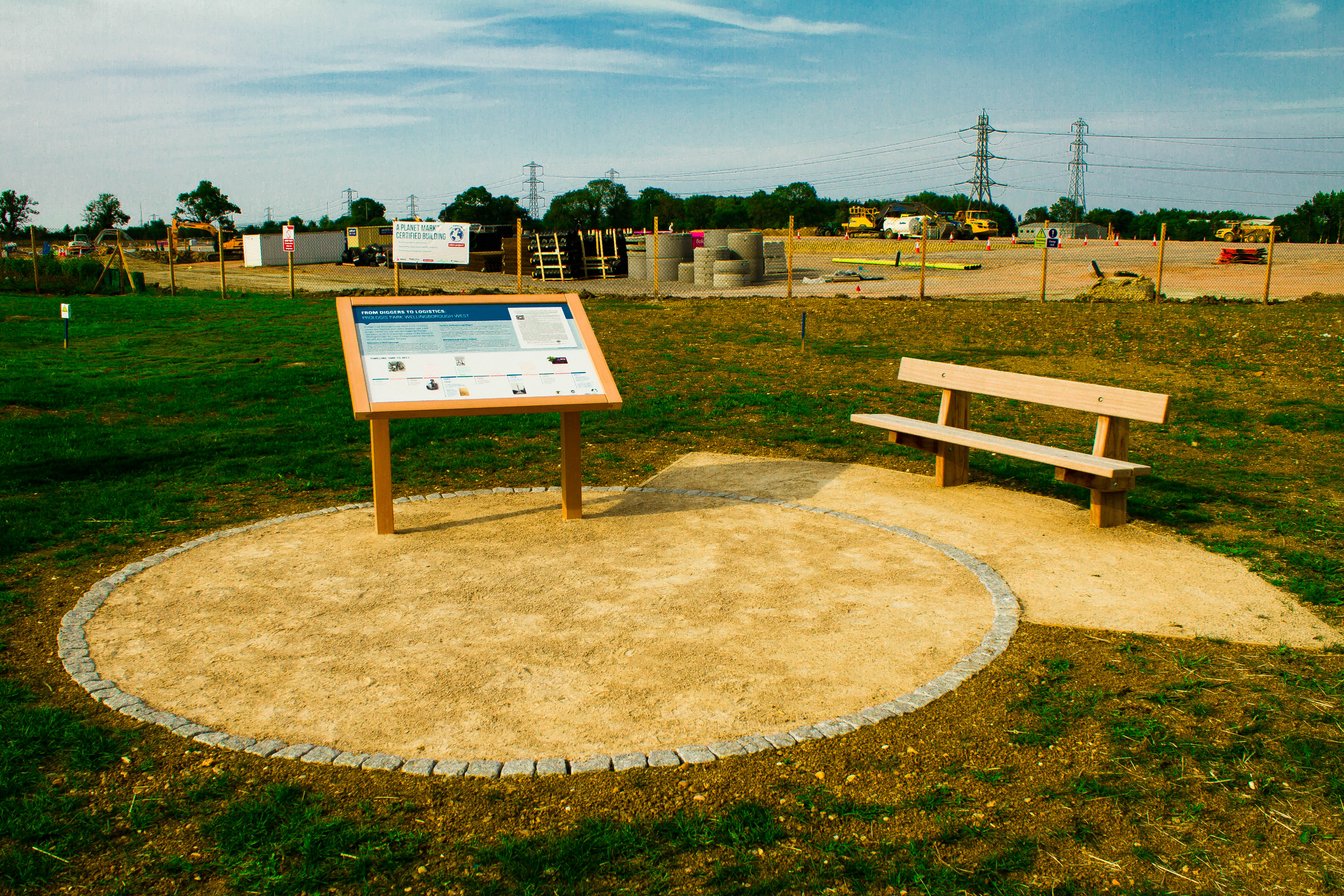